I hope everyone had a wonderful Thanksgiving holiday and were able to eat lots of yummy Thanksgiving food. I wasn’t able to go home this year, but that made me extra thankful for the friends I have made here in NYC as I was able to share a wonderful meal with them. Over the past few years a new phenomenon has taken “after Thanksgiving shopping”  to a new level. Cyber Monday! I thought in honor of this online shopping holiday, I would share a couple new sites that I recently came across and absolutely love!

This site curates a beautiful collection of home accessories, gifts and furniture at affordable prices. I just purchased a beautiful table lamp for a client today! Today they are having an amazing sale with a 30% discount!

This ingenious site lets you fill out an online form as well as upload photos of yourself. Your profile is sent to a personal stylist who curates a personalized look book for you. You only pay for what you purchase! They use pieces from retailers such as Shop Bop and Nordstrom.

I saw this quote this morning and I couldn’t resist. Thanks Uncle Karl, I feel the same way! 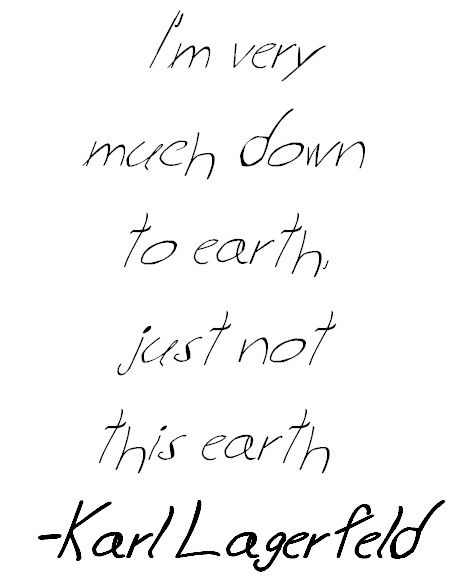 Leopard print is one of the trends that seems to come and go like the wind. I never throw out a good leopard print because chances are it will be back in the next year! This season, leopard print was all over the runways and now that the weather is beginning to cool down, it is trickling onto the streets. I typically pair leopard print with solids and use it as the stand out piece. However, you can use leopard print in so many ways this fall! Here are a few ideas to inspire your inner catwoman.. 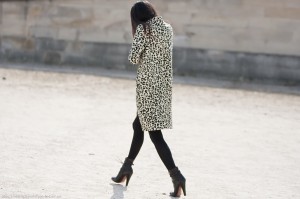 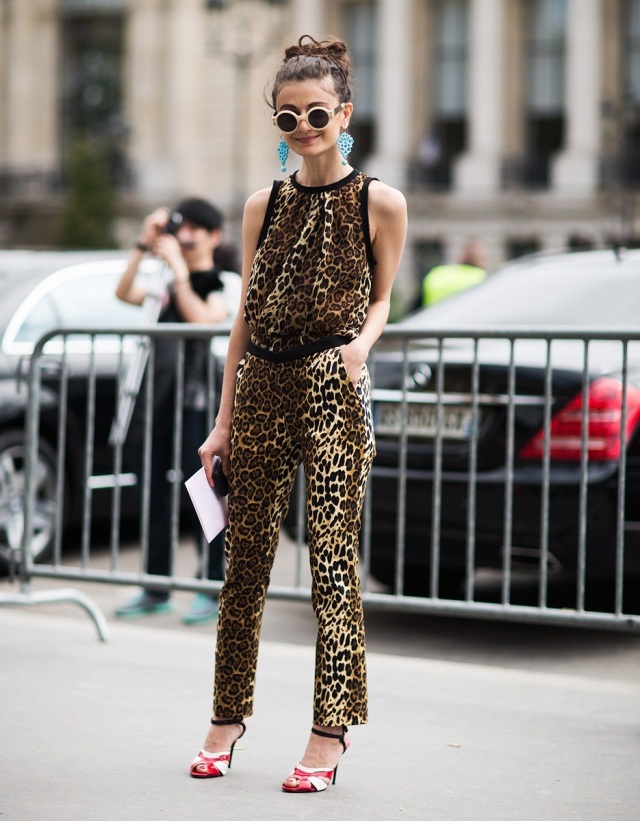 Have a wonderful day!

Walking out of my apartment this morning I was greeted by a blustery gust of northern wind giving me a curt reminder that old man winter is knocking on our door. The seasons are beginning to change and the interim between summer and winter is my favorite season of all! Today was the first crisp, clear day of fall weather in NYC and was the inspiration for today’s cozy, fall themed post.

The colors of fall are so beautifully vibrant. Nature really is the best inspiration. 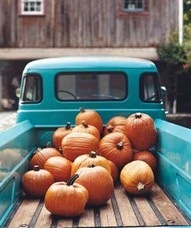 Time to cozy up to the fire with a warm cup of cocoa. 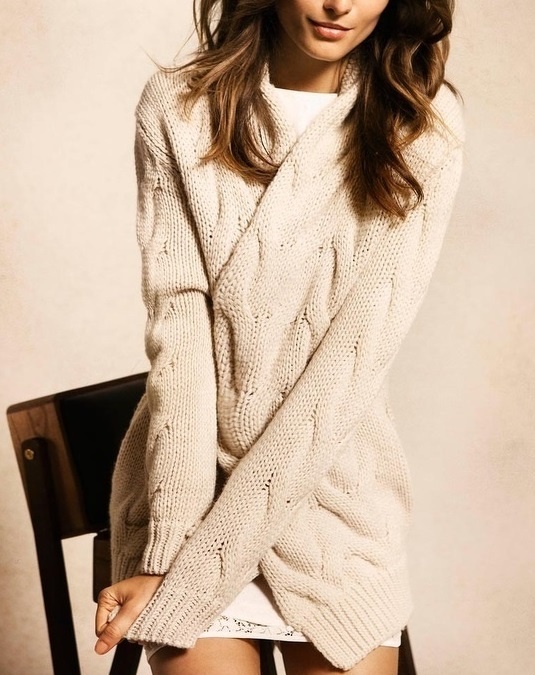 Fall Saturdays are the best. 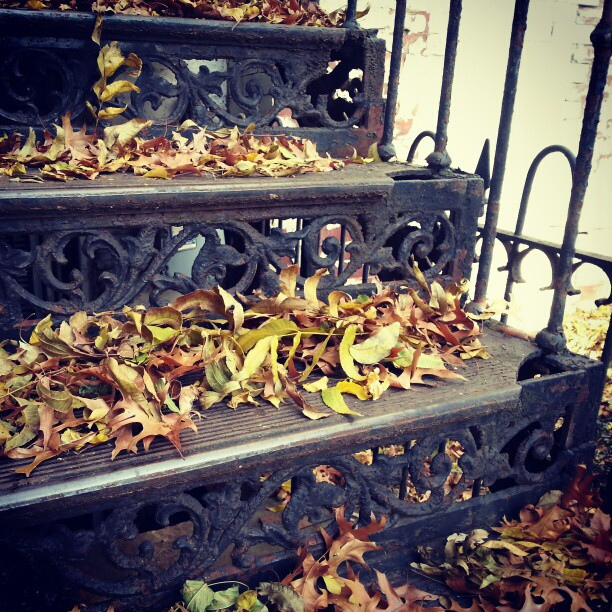 Have a fabulous day!

Have a great holiday weekend!

Last weekend I was pleasantly surprised to find out that Jackson Pollock’s studio was incredibly close to my house in East Hampton and that it had been converted into a museum. Venturing over about a half mile, I came upon a cute little cottage half hidden by shady trees. The small house and separate studio served as the get-away outpost for Jackson Pollock and his artist wife Lee Krasner.

The view that inspired many works by both artists.

Jackson is one of the 20th century’s most important artists and a major figure in the abstract impressionist movement. Pollock is probably best known for his technique referred to as the drip technique which he employed to meticulously create his iconic pieces. His techniques included releasing paint from saturated brushes, sticks and syringes onto large canvases which were laid on the ground.

When you enter the studio behind the Pollock/Krasner home, the first thing you must do is remove your shoes as the floor is perfectly preserved with the original splatters from Jackson’s paintings. This was by far the most impressive aspect of the museum. As you walk through, you are stepping on the remnants of some of the most important art pieces ever created! Through careful inspection, it has been determined the locations in which several pieces were created. If you study the floor you can see the edges where the canvases were lying. 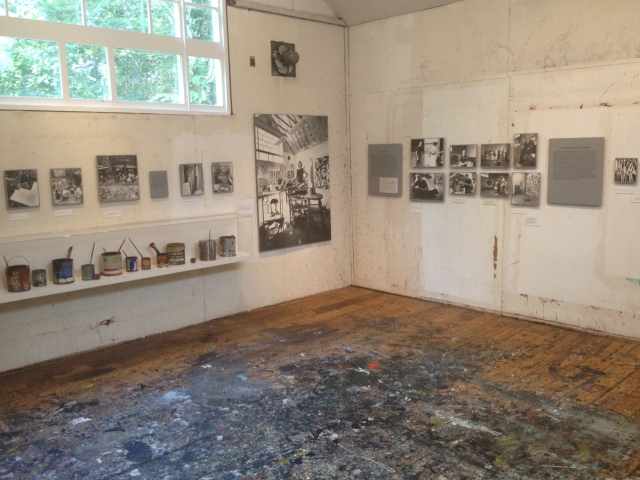 View as you enter the painting area of the studio and look to your left.

The incredible floor of the studio

View to the right side of the studio

In the back of the studio stands a case with paint buckets and painting tools left as they were when Jackson died. Also in the studio are cases preserving the tools and painting supplies used by both Jackson and Krasner. If you can appreciate art, this studio is a must see as it creates a feeling of unity between the viewer and the creator.

The museum also includes the home in which Lee Krasner and Jackson Pollock shared until his untimely death in a drunk driving accident in 1956. Lee stayed in the home taking up his space as her studio until her death in 1984. Lee also maintained a home and studio in New York City. The main house is almost like a time capsule into the life of these two brilliant artists. 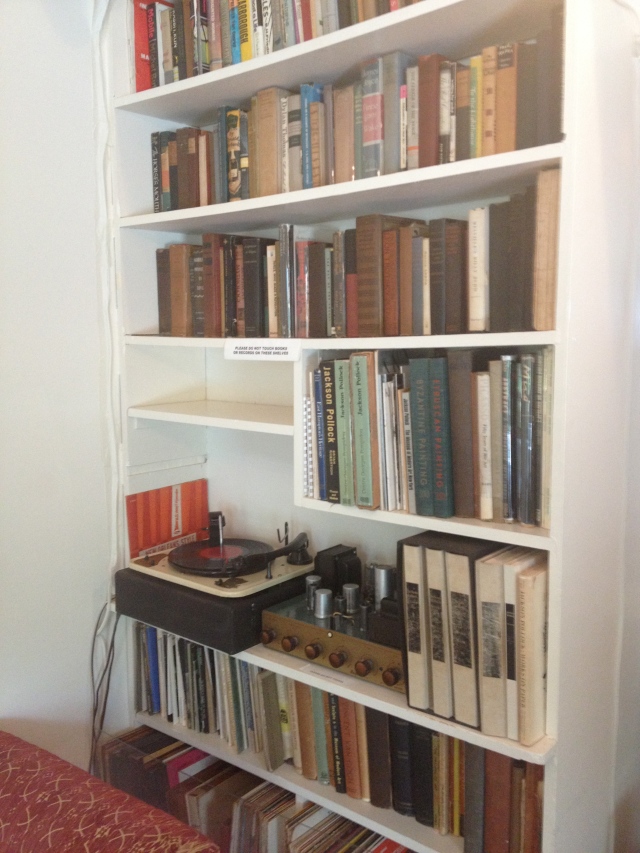 So if you ever find yourself in East Hampton, try to swing by this small but impressive museum. You won’t be disappointed.

Happy Monday everyone and welcome back from the long holiday weekend! While it is a little hard to get back into the grind again this morning after 5 days off, I am still dreaming of the amazing time I had with friends on the eastern shore of Long Island in East Hampton and Montauk. I thought I would share my top 5 from this weekend!

1. The sunset at Navy Beach in Montauk 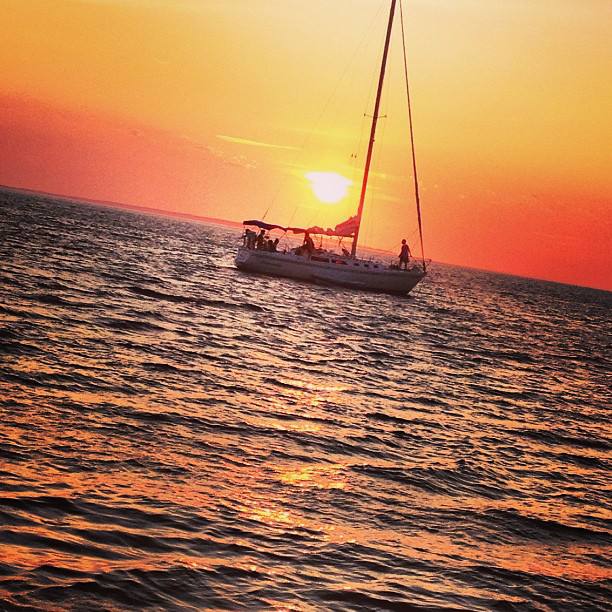 When you are standing on this beach with a cocktail in hand and surrounded by friends at sunset, the feeling is so amazing it is like you are standing at the end of Earth. The sunset is literally like watching the sun melt into the sea.

Navy Beach also has a super cute restaurant which has great food as well. I think I am getting spoiled with super fresh seafood! If you find yourself in Montauk, check out this place for sunset cocktails followed by dinner. 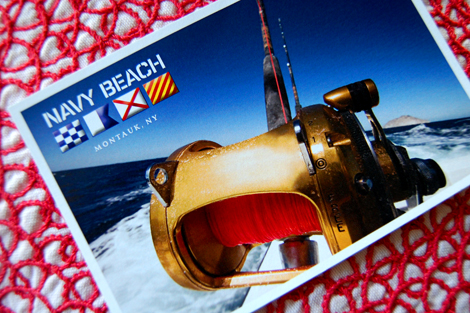 How cute is this wall decor? This area of the beach was used as a Navy training area in the 1940’s so I love the use of vintage swimwear on the walls!

2. Chandon’s Summer Edition bottles. Summer means bubbles! I am in love with the new packaging to celebrate summer 2013.

3. Beach Days at Indian Wells and Atlantic Beach. The perfect way to relax during the time away from the city is to sit with a nice breeze and the sound of waves crashing. Pure bliss.

4. Barbequing. A good friend, who also happens to be an amazing cook and hostess, had us to her home in East Hampton. Such a cute and festive table scape. Such a beach look – rustic lanterns, fresh flowers, and white flatware with blue and red accents. 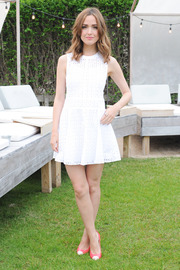 via guest of a guest

Hope you had a wonderful holiday!